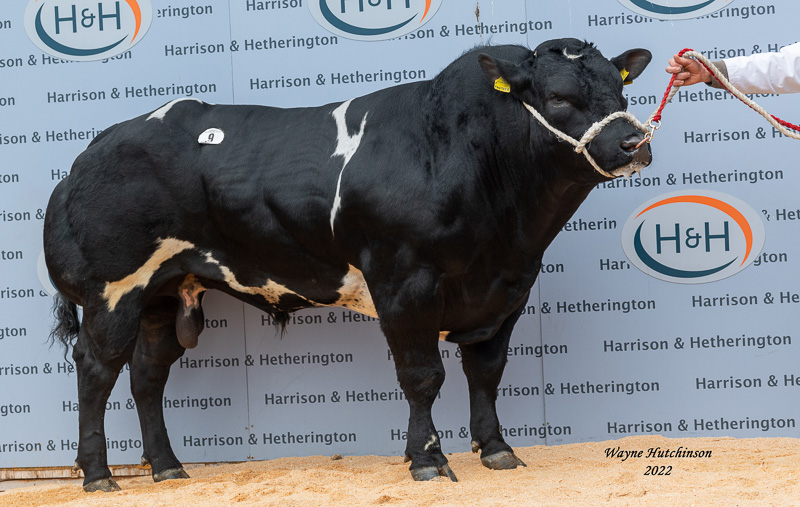 British Blue cattle were in demand at the Border British Blue Club show and sale at Harrison and Hetherington’s Borderway centre at Carlisle on Friday and Saturday, 13 and 14 May. report

The Inaugural British Blue Sale at Worcester
on Saturday 30th April was a great success, with Almeley Pedro from GL Morgan coming out on top at 4,800gns. report

Border British Blue Club Primestock Show
At Borderway Mart, Carlisle on Monday 21st March, the club held their annual show and sale of primestock which had an entry of 25 head of cattle forward. report

Fantastic Trade for British Blues at Carlisle
The Annual first sale of the year for the British Blue Cattle Society was held at Borderway Mart, Carlisle on Friday 21st January. report 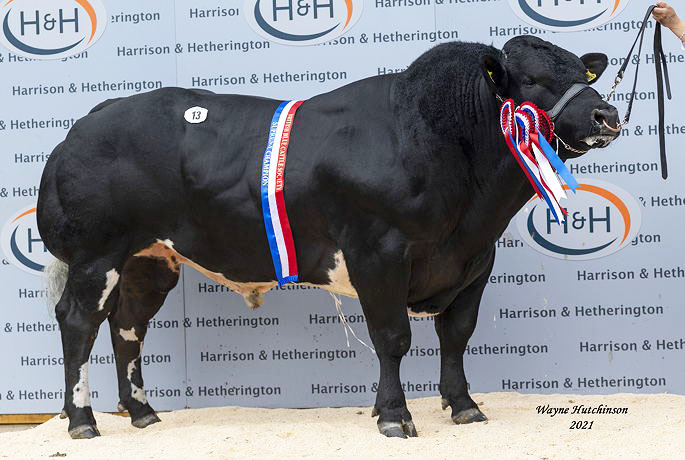 No photographs, graphics or images on this website may be reproduced for any purpose without prior permission from the Society.